For the American actress Gwyneth Paltrow sued for that in 2016 it while skiing, hit a man and knocked him down. Reported by the Associated Press Wednesday, January 30. 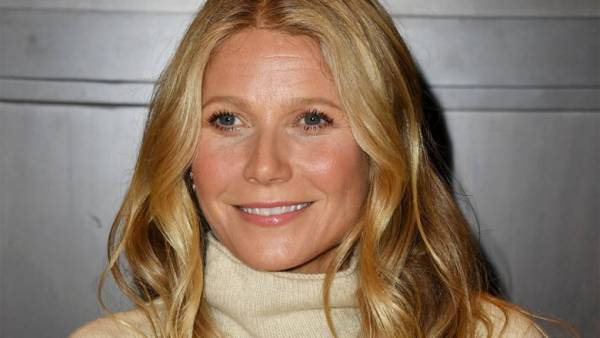 As said 72-year-old optometrist Terry Sanderson, the incident occurred in the ski resort of deer valley in the United States. According to the doctor, after a collision, the artist went further and tried to provide him with any assistance.

The victim claims that as a result of meeting with Paltrow received a concussion and fractured ribs.

Sanderson also noted that previously contacted the lawyers of the actress, however, did not receive money or any apology. Now he demands damages in the amount of $ 3.1 million. The man denies that he has filed a lawsuit against Paltrow due to the fact that she’s a rich celebrity.

“I just wanted my truth has been told,” explained the victim.

The actress has rejected all charges. Her press Secretary Heather Wilson said that the lawsuit has no grounds, and expressed the hope that the artist will justify.

Gwyneth Paltrow — the owner of awards “Oscar” and “Golden globe”. She is known for roles in the films “Iron man,” “Seven,” “the Talented Mr. Ripley,” “the Avengers”, “Shakespeare in Love” and “the Family of Tenenbaum”.