Golden brains. Scientists have figured out how wealth is changing the consciousness

MOSCOW, 31 Jan — RIA Novosti, Alfia Enikeeva. According to the Institute of sociology, over the last ten years in Russia has dramatically decreased income inequality, and in connection with this changed attitude towards poverty. If earlier in the Patriotic culture of poverty was seen as a virtue, today more than half of Russians do not feel sympathy for people with low incomes, considering that they have created problems for yourself. 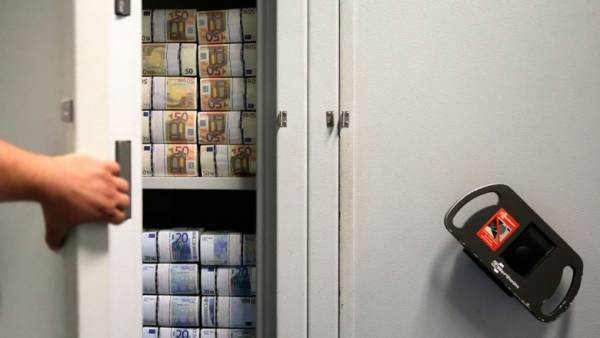 Whether the financial situation depends on the person’s character or innate personality traits — in the material RIA Novosti.Poverty is inherited

In 1967 the American psychologist Martin Seligman suggested that poverty may be inherited, as the successes and failures of an adult human are highly dependent on the experience in childhood experience. He cited the results of an experiment in which dogs were exposed for a long time slightly, but sensitive to shocks, do not leave the cage even if the door was left open. Animals that did not experience the effects of electricity, or learn it off by pressing his nose on a special panel, at the first opportunity fled from the threat of the cage.

The scientist called this phenomenon of acquired helplessness and argued that people have it too, so the children of poor parents often can not boast of high incomes.

Half a century later, his assumptions are confirmed, the canadian physiologists. Examining the data of 103 subjects aged from 25 to 40 years, the researchers found that the level of welfare in the first five years of life can determine the fate of the person.

The fact that we grew up in poor families in the body had a lot of stress hormone cortisol, involved in formation of protective reactions in response to external threats. Normal sharp increase in the content of this hormone mobilizes the body’s resources to save lives when you need to escape from pursuers or to fight the enemy. However, if a high concentration of cortisol is maintained constantly, a person becomes more cautious. Therefore, the poor are less risk-averse than their rich peers.

In addition, according to the study of neurogenetics from Duke University (USA), the people from poor families changed expression of the gene SLC6A4, which is responsible for distribution of the neurotransmitter serotonin in the brain. This, in turn, increases the activity of the amygdala involved in response to stress. Scientists have found that specific activity of this area of the brain associated with risk of depression and a number of other mental disorders.