And this is a hell of claustrophobic. 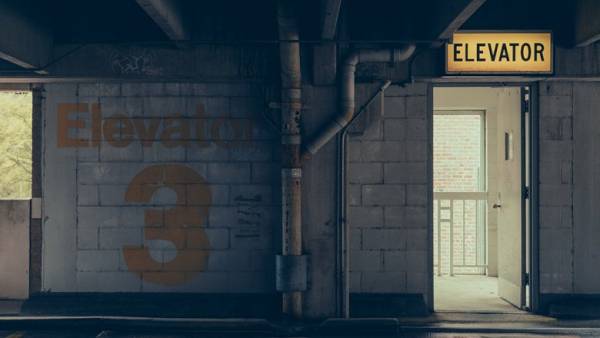 Marites of Fortaleza working as a maid in a house in Manhattan, Friday, January 25, stuck in the Elevator between the second and third floors. Worst of all was that the home owners at this time had gone to another residence, and eventually inside there was no one to rescue Marites. The woman couldn’t even ask for help because don’t have a smartphone.

In the end, the maid was trapped in a lift without food or water for three days.News

Salvation came to her on January 28 in the face of the courier arrived with the order. Ringing the doorbell, the young man was surprised that nobody opens, and he decided to call the owners of the house. They were worried that Maritas, regularly working with them for 18 years, not opening the door.

The owners called the emergency services, and those arriving at the place, rescued the maid from the Elevator. According to doctors, the victim nothing happened and she soon fully recovers. Very Marites said that after three days of imprisonment, she needs rest.