Advisor to the General Director of “Gazprom Mezhregiongaz” Raul Arashukov, detained on 30 January in Saint-Petersburg involved, according to the investigation, which lasted for several years, the theft of natural gas worth more than 30 billion rubles. About it “lente.ru” has informed the official representative of the Investigative Committee of Russia Svetlana Petrenko. 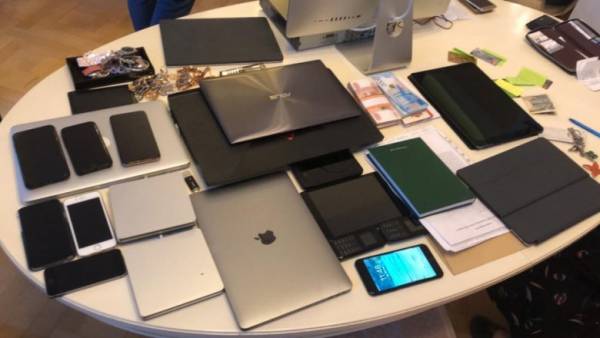 Arashukov Sr. arrested in a criminal case, the defendant is his son Rauf, a member of the Federation Council. He was detained on 30 January in the conference room of the upper house of Parliament, in the presence of the Prosecutor General and the head of the Investigative Committee. Imputed policy of assassinations and destabilization of the situation in Karachay-Cherkessia, which has delegated it to Federation Council.

Investigative actions on this case are held not only in Moscow and St. Petersburg, and Stavropol, Makhachkala, Nevinnomyssk, Budennovsk, Astrakhan and other cities. Are other persons that may be involved in these crimes.

In the press Raul Arashukov was repeatedly referred to as “gas king”. He has managed several branches of “Gazprom Mezhregiongaz”, is now Advisor to the General Director of the company and acting Deputy of the KCR people’s Assembly. At the January party on the occasion of his 59 th birthday, how to write “New sheet” was seen, in particular, the head of the centre for combating extremism of the MIA of Karachay-Cherkessia and other senior security officials of the Republic.