MOSCOW, 30 Jul — RIA Novosti. About 2.5 thousand cases of measles have been identified in Russia in 2018, 66 regions, compared with 2017 the incidence has increased almost 3 times, while more than half of diseased — children, told RIA Novosti press-service of Ministry of health of Russia. 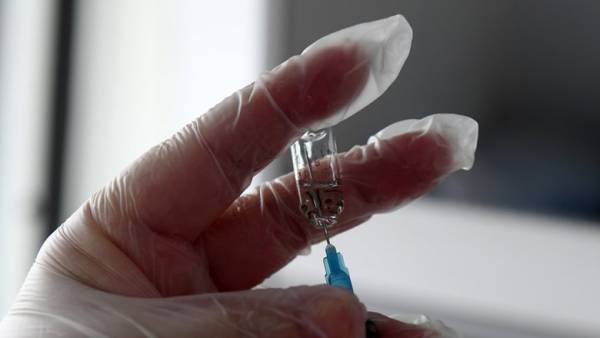 The press service said that deaths from measles in the last year, and most cases have been associated with importation of infection from abroad, which is confirmed by the research conducted.Article

Faith in intensive care: the story of a mother

However, about 90% of cases of measles was not vaccinated against the disease, said the Agency. There said that often the Russians refuse to put vaccinations for religious reasons, besides not vaccinated remain persons of Roma leading a nomadic lifestyle and not seeking treatment.

In Russia as a whole due to the widespread vaccination from 2007 to 2011 was registered the lowest incidence rates in the world. However, in 2011 the situation is somewhat more complicated due to the deterioration of the situation in neighboring countries, said the press service.

The only way to protect against measles is vaccination. Vaccinated over 97% of the Russian population, which provides the limitation of existing risks in terms of the spread of measles in the European region, added the press service.