WASHINGTON, January 29. /TASS/. The intelligence community of the United States does not see a clear leader in the presidential campaign in Ukraine. 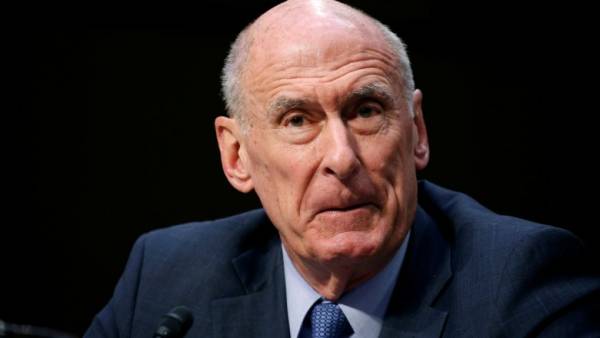 With this assessment was made on Tuesday by Director of National intelligence Daniel Coates at a hearing of the special Committee on intelligence of the Senate of the United States Congress, which focuses on the global and regional threats.

“A lot of presidential candidates, a high level of distrust of political elites and the lack of a clear leader may provide opponents of the President of Ukraine Petro Poroshenko, as well as lesser known candidates and budding politicians the ability to attract almost undecided the Ukrainian electorate,” — said Coates.

According to him, Russia is taking steps to influence elections. “Russia is taking steps to influence these choices by applying a range of tools, including exploiting Kiev’s economy, widespread corruption vulnerabilities in cyberspace and the differences in society in the hope to overthrow Poroshenko and elect a Parliament which would not be so anti-Russian,” — says Coates.