Brain said that he hears 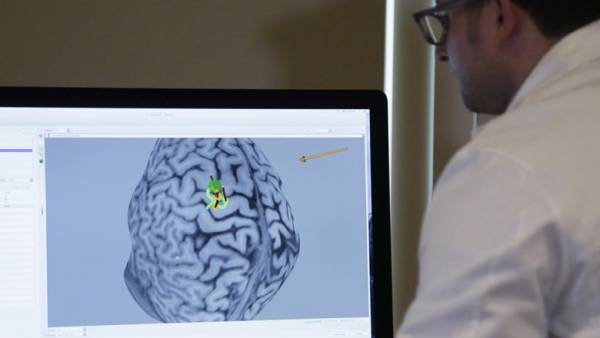 In some cases, e.g., due to amyotrophic lateral sclerosis, which suffered a Stephen Hawking, a person loses the power of speech. In order to help patients be at least partially regain the ability to communicate with others, you can use the signals to his auditory cortex. When we say our neurons work in a certain order and pattern between their activity and the sounds we make, there is a clear relationship. This means that these patterns can be determine that a person intends to say. 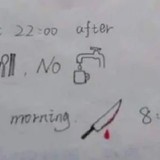 The researchers used a vocoder — old technology, which is able to translate electrical signals into human speech. Before it was used in order to economically transmit the signals of the speech on the radio, and now in speech synthesizers, such as in Siri and Google Assistant.

The authors have combined the vocoder and the network. For the experiment used five test subjects, which at that time was treated from epilepsy. All five in the auditory cortex of implanted electrodes that read brain waves. Signals for training the neural network was recorded at a time when four women read the patients stories in half an hour. Then, subjects listened to two other women, who for 40 seconds uttered digits from 0 to 9, and the vocoder reproduced what I heard patients. Signal vocoder to improve its clarity, also adjust the neural network which was trained on a speech corpus from the Wall Street Journal l, prepared in the framework of DARPA and consisting of 80 hours of speech.