The former Deputy Director of Rosgeologia Ruslan Herring resigned from the post at own will. This was stated by himself in conversation with RBC. “I quit on the same day,” he said. 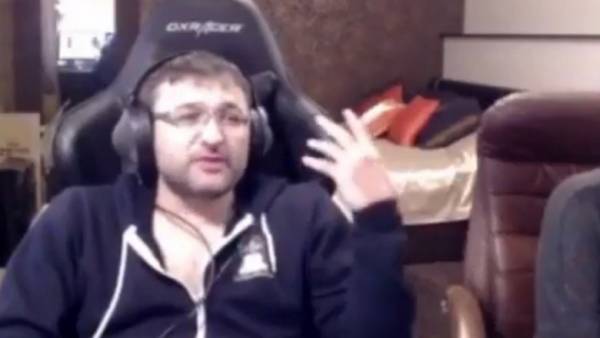 The resulting video is “personal communication with friends on personal time,” he said. In his opinion, the story with frames exaggerated: “Twisted the facts, as they were more convenient. Customers are cool, someone did not like, as we strictly act in the best interests of the company.”

He expressed regret running them “Rosgeologia” projects as well as hired employees. “One-third team “Rosgeologia” I am personally supporting the chief [Director General of state Corporation Roman Panov] was collected,” he added.

28 Jan Telegram-channel “Megakiller” has published a video stream service Twitch, which led Gorring. The footage he, in particular, using obscene language, threatened during the computer game to other players.

The next day, the head of the press service of the Ministry Natalia Khlopunova reported that the head of Department Dmitry Kobylkin ordered to dismiss Gorringe for “outrageous video”. According to her, the Minister also ordered to reprimand the General Manager of “Rosgeologia” Roman Panov.

“Rosgeologiya” said Kobylkin could not remove Gorringe from the post is the decision of the head of the holding Roman Panov. “Roman Panov is not directly subordinate to the Minister of natural resources. And he [the Minister] can not make reprimands him and dismiss employees of the company,” said SOE.