The cause of reduction of life expectancy of women

Excessive physical activity has a negative impact on the life expectancy of older women, experts believe Medical center Maastricht University in the Netherlands. Their findings are published in the portal Magicforum. 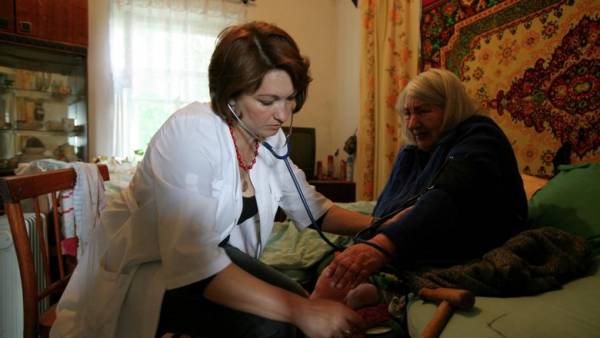 In their study, the researchers analyzed data from 20 years of observations of the health of 8 thousand men and women older than 60 years.

It turned out that physical activity for more than 1 hour a day for the first useful and harmful to the second.

So, women who played sports for 30-60 minutes a day and lived to 90 years more often than those who practiced more hours.

In addition, for men, greater physical activity was much more useful.

Chance of living to 90 years increased in men by 34% if they worked more than half an hour and by 38% during physical activity more than 60 minutes.

The researchers noted that for women, it is sufficient to support the physical shape and weight, not overloading yourself with stress, as this can lead to a reduction in the duration of life.

9 January it was reported that, according to scientists, frequent meetings with friends and favorite relatives affect the lifespan and slow the aging process.