The mandatory registration of smartphones in the Central database of the IMEI (International Mobile Equipment Identity), which can be introduced from 2020, will not exceed 100 rubles for the citizens, confirmed by “RIA Novosti” the author of the bill, first Deputy Chairman of the Federation Council Committee on constitutional legislation Lyudmila Bokova. The innovation will concern only the phones, themselves imported from abroad users, she said. 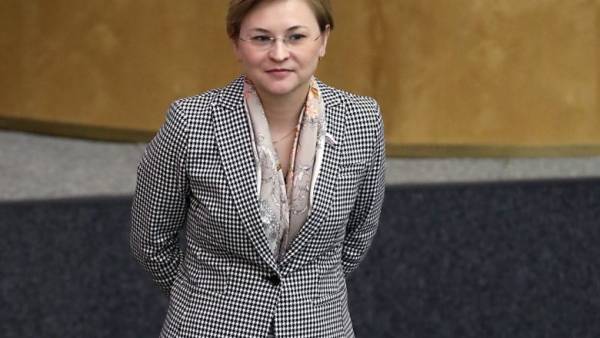 “This is not a protective tariff, and a kind of compensation system works similar to the existing now pay for the porting of mobile numbers,” said MS Bokova.

The proposed procedure will significantly reduce the number of thefts of mobile devices and increase the success rate of such crimes.

“Those mobile devices, who are the citizens now, will not have to register for three years. Data show that the change of the mobile device occurs, as a rule, every three years, so there will be no stress for users. In any case, the term of this Amnesty will be increased,” — said the Senator.

The document about the paid registration of all smartphones MS Bokova has developed with a group of parliamentarians.

New unregistered device, the mobile operators will have to block. Phones and gadgets that are used now, will get an Amnesty for three to five years.News

To 100 000 roubles, which faces a recoding of smartphones in Russia

According to the authors of the bill, check the factory code should solve the problem of theft of mobile devices, importation of counterfeit phones and to help identify devices which are used by terrorists. It is noted that the Russian budget loses from tax evasion in illegal or unrecorded import of mobile devices about 16.6 billion rubles.