Anthropologists have discovered how the Neanderthals hunted

MOSCOW, 25 Jan — RIA Novosti. Professional javelinmen helped scientists prove that the ancient spears of the Neanderthals, was found two decades ago in Germany could easily kill an animal of medium size. The results of their “field test” was presented in the journal Scientific Reports. 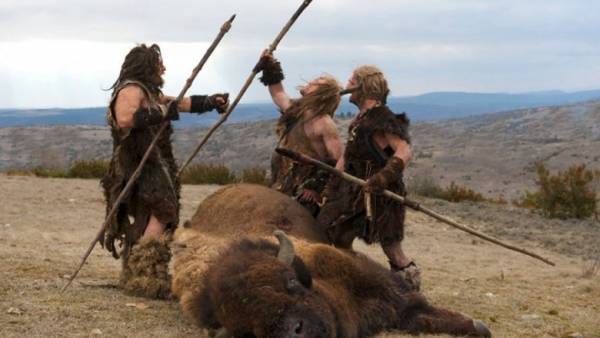 “The emergence of a specialized weapon — one of the most important milestones in human evolution, about which we know almost nothing. Therefore, the opening when we learned to kill victims and enemies from a great distance, it is extremely important for the understanding of our own history,” said Matt Pope (Matt Pope) from University College London (UK).

Numerous tools and artifacts found at sites of Homo neanderthalensis in Russia, Croatia, Spain, and Germany, indicate that these ancient people hunted their own food, hunt for various large animals.

Most anthropologists believes, based on a large number of damages on the bones of Neanderthals, as well as the characteristic marks of copies and chopping on the bones of their victims that “cousins” of modern man prefers to fight in “melee” like the Scandinavian Berserkers to their using spears and axes and refusing to kill prey or enemies from a distance.