What is the “Siberian health” is actually

Such a thing as “Siberian health” is widely known, but how true it is? Scientists say that living in cold climates, affects our well-being is not the best way, and this effect is so noticeable that the individual requires medical research. 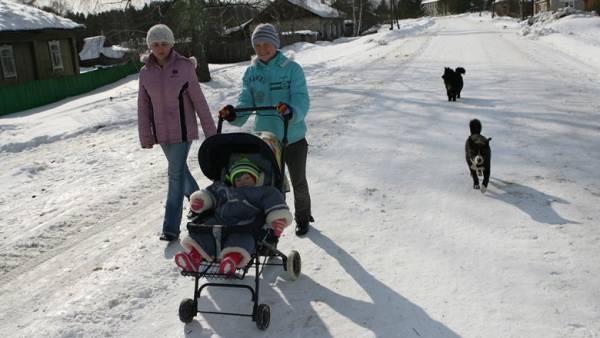 Hardly anywhere on the globe lives in such a large number of people in such a harsh environment as in the Eastern part of Russia. Siberians are part of the population living in the most extreme climate that causes features of the mechanisms of formation and development of various diseases. Medical science of Siberia initially focused on these issues, then the interest decreased and about 30 years researchers were unable to conduct a serious expedition work. Now, however, the influence of climate on health, especially under conditions of global changes of the environment attracts the attention of the world community. 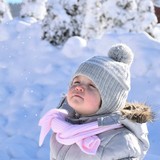 Best doctor in Moscow told how to survive the cold

According to “Science in Siberia”, in the world there is a so-called “Northern” gradient: mortality from major non-communicable diseases increases from North to South. There is a “add-on” gradient, is still not explained by science: the frequency of many chronic diseases increases from West to East. So does the fact that climatic characteristics of the region have a significant impact on the formation of the structure of morbidity and mortality, no doubt.

Indigenous peoples of the North and Siberia have demonstrated the best adaptation to cold, but have their own specific genetic diseases associated with prolonged stay in isolated groups. But today the biggest problem for them are all the same disease: diabetes mellitus, obesity and atherosclerosis. Deputy Director FITZ “Institute of Cytology and genetics, Russian Academy of Sciences”, head of the branch FITS the ICG SB RAS — research Institute of therapy and preventive medicine, academician Mikhail Governor argues that the indigenous peoples of Siberia, along with specific genetic diseases have an increased predisposition to diseases of civilization, which is a serious problem.