Russia can not be called successful recent round of negotiations with the United States under the Treaty on the elimination of intermediate-range and shorter-range nuclear forces (INF), reported to journalists the press Secretary of the President Dmitry Peskov. 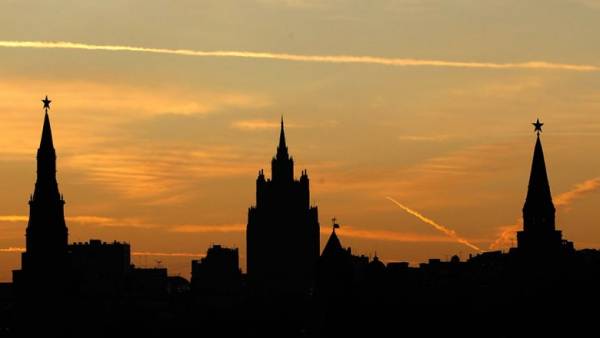 “We can’t call this round is successful,” he said.

“Our diplomats have tried to present our argument for the INF Treaty to the American colleagues, but to engage in bilateral dialogue Americans especially did not show” — said Mr. Sands.

“Still no mood to discuss the Treaty (with the United States.— “Kommersant”). Some other modalities, such as exchange of ultimatums, accusations unfounded and unwillingness to listen to his partner, not absolutely suit us,” — said Dmitry Peskov (quoted by TASS).

Ten days before the announced U.S. withdrawal from the INF Treaty, the defense Ministry and the foreign Ministry has invited foreign military attaches and journalists to a briefing, where for the first time revealed some of the tactical and technical characteristics of cruise missiles, ground-based 9М729, which, in Washington’s opinion, violates the Treaty.

Read more in the publication “Kommersant” “the Theater of missile operations.”