Elected President of Venezuela, Nicolas Maduro has refused to leave his post. He stated in his speech in the Supreme court, reports Agencia Venezolana de Noticias. 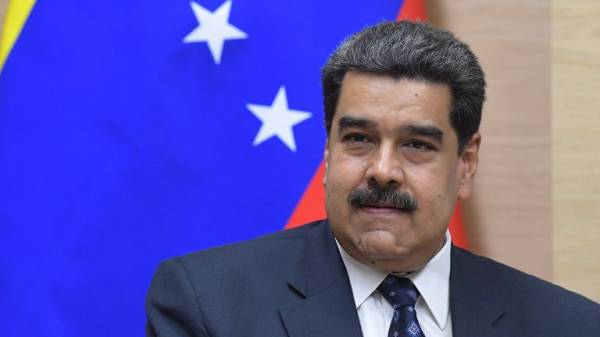 Furthermore, Maduro announced the decision to close the Embassy and all the consulates of Venezuela in the United States. The diplomats return home on Saturday, January 26.

January 23, in Venezuela, began mass protests. During a rally in the capital, the leader of the opposition and the speaker of Parliament Joan Guido proclaimed himself interim President and declared that will perform the duties of the head of state with the support of the armed forces to hold free elections. His authority was recognized by Donald trump, as well as the authorities of Argentina, Canada, Peru, Colombia and other countries. Russia refused to do so.

Then President-elect Nicolas Maduro accused the U.S. of attempting coup. He broke off all diplomatic relations with the us government and gave the country 72 hours to leave Venezuela.