Moscow. 25 Jan. INTERFAX.RU — According to VTSIOM, Russia began to attach more value to finding connections with employers even during their studies. 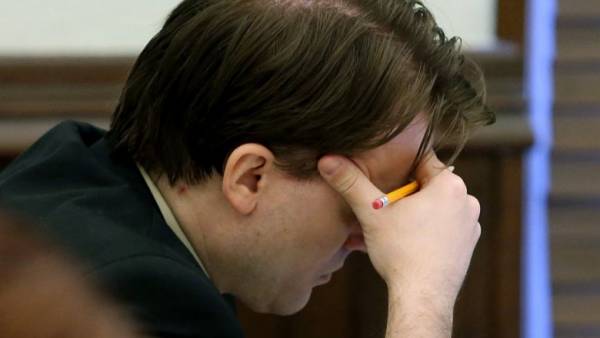 More than half of Russians are of the opinion that the young specialist, recently received the diploma of higher education, is very hard to get a job in the specialty, according to the poll, received by “Interfax”.

Evaluation poll, 3% of Russians believe that the graduate student after graduation easy to find work on a speciality, and 18% of the respondents are of the opinion that a job will require little effort.

As marks VTSIOM, pessimism about the future career of graduates is more typical of Russians with low self-esteem financial situation.

The tremendous difficulties in finding a first job said 57% of respondents with low and average incomes compared to 42% of respondents, speaking about a good financial situation.

According to the survey, 42% of respondents consider most important during training in high school to find future work and to establish contacts with potential employers. The share of Russians who hold this view increased from 35% in 2013.