Chubais said about the global crisis of liberalism

The Chairman of the Board “RUSNANO” Anatoly Chubais said that the process of de-globalization one of the consequences of a larger process — the global crisis of liberalism. This he said at a Sberbank business Breakfast on the sidelines of the world economic forum in Davos. 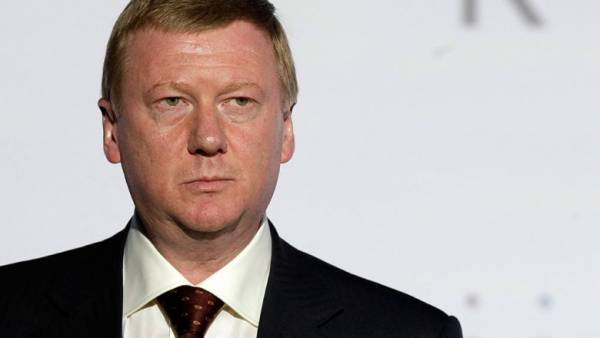 According to him, today the manifestations of the deglobalization “we are trying to realize and appreciate, to understand what will happen next.” According to Chubais, humanity still does not understand that such de-globalization, and what are the consequences of this process lie in the future. One of the manifestations of the deglobalization of the Chubais said that a British exit from the European Union.

According to head “Rosnano” de-globalization “hit” by millions of people radically change their lives. “All the evil of globalization have seen, good is not really noticed, and the evil of deglobalization remains to be seen,” — said Chubais, noting that we began the learning process of mankind.

The pathos of my presentation is very simple: liberalism in crisis, long live liberalism.Anatoly Tubespreteen of the Board of “Rosnano”

On the eve of the economic forum in Davos, Switzerland, “y” remembered the brightest moments with the participation of Russian politicians in “cash “Oscar”.