Su-27 was sent up to intercept a Swedish spy plane

MOSCOW, 24 Jan — RIA Novosti. Swedish spy plane “Gulf stream” was recorded over neutral waters of the Baltic sea near Russia’s borders, the interception were raised fighter su-27, reported the Department of information and mass communications of the Russian defense Ministry. 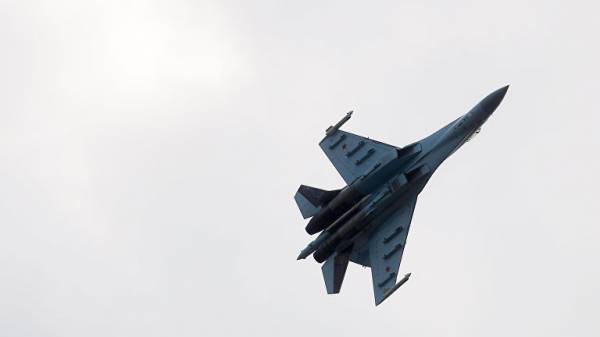 “The Russian means of control of air space over neutral waters of the Baltic sea was discovered approaching the state border of the Russian Federation air target. To intercept in the air was raised fighter su-27 from the composition of the active-duty air defense forces”, — is spoken in the message.

Su-27 approached the target at a safe distance and identified it as a reconnaissance aircraft Gulfstream of the Swedish air force, which flew without turning on the transponder.

After foreign aircraft departed from Russian airspace, the fighter returned safely to the airfield, added to the defense Ministry.