Combat robot “U-9” entered service with the Russian army 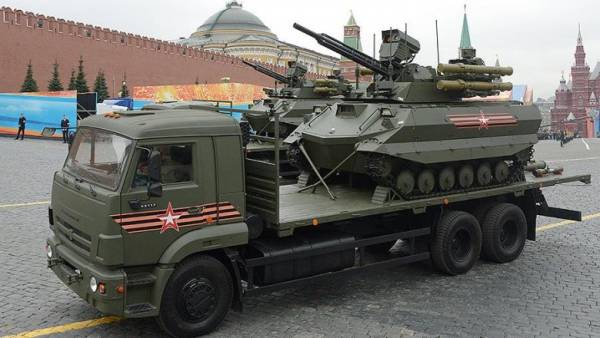 He noted that the completion of a suitable production of the first serial batch.

“Urani” is a good technological advance for future products, — said Dmitriev in an interview to “RIA Novosti” and “Kommersant”.

According to defense Minister Sergei Shoigu, the army continues to receive the newest samples of arms, military equipment and improve training.