Chief editor of radio station “Echo of Moscow” Alexei Venediktov has issued a public request to the Russian Prosecutor General’s office concerning the investigation into the murder of Russian journalists in the Central African Republic (CAR). 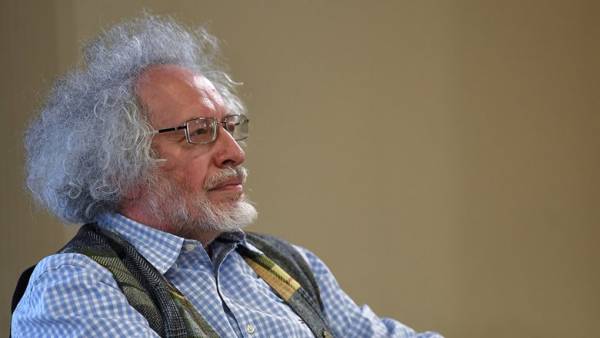 He asked whether the resonant case under the supervision of the attorney General and has the authority over the investigation. A copy of the application is placed in the section “Blogs” on the website of the radio station.

Venediktov also noted that in September, 2018 (one month later with the murder of the crew — approx. “Of the tape.ru”) the Prosecutor General the CAR was in Russia. The journalist asked, had contact with his Russian counterpart and touched on the topic of the murder of compatriots.

Earlier, the “Moskovsky Komsomolets” published diplomatic correspondence, from which it follows that the Russian and South African investigators are not active in the investigation into the death of Orkhan Jemal, Alexander Rastorguev and Kirill Radchenko on the territory of the Central African Republic. The authenticity of the correspondence is partially confirmed by the official representative of the foreign Ministry Maria Zakharova.

From the published letters, in particular, was that Russian diplomats got acquainted with the protocols of interrogations of witnesses in the case only eight days later after the murder and admitted that the key witness — the driver of Bienvenu Duocam — confused in indications. In addition, despite the willingness of the CAR to take investigators from Russia a week after the incident, they arrived only in 20 days and hasn’t been there long (about four days).