MEXICO city, January 23 — RIA Novosti. The number of victims of explosion of a pipeline in Mexico increased Tuesday to 96 people, reports the portal Universal with reference to the government of the state of Hidalgo. 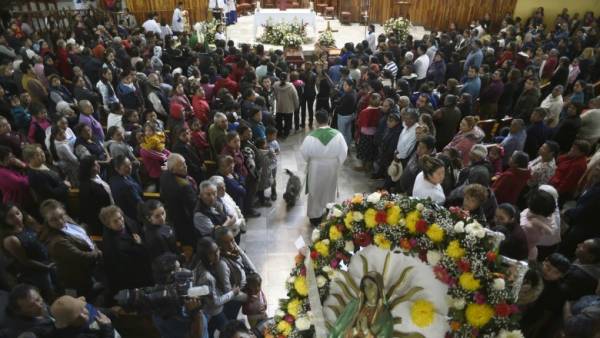 Earlier it was reported 93 fatalities.

According to authorities, 48 people remain in hospital, two of them in the USA.

A powerful explosion and fire occurred on January 18 in the evening on the large pipeline Tuxpan-Tula, Hidalgo, at a time when hundreds of people were stealing gasoline. Mexican state oil company Pemex has officially confirmed that the explosion on the pipeline was the result of the illegal tie. People came to the place of leaks or intentional tie-in with cans and cans and filled them, when the explosion occurred.