The permanent representative of Syria to the UN Bashar al-Jaafari said that Damascus would strike the airport in tel Aviv, if the UN security Council does not take action after Israeli strikes on Syrian territory. At the meeting of the UN security Council, he stressed that it is “legitimate right” of the Syrian side, and a symmetrical impact on the airport will attract “the attention of those who create war in this Council.” 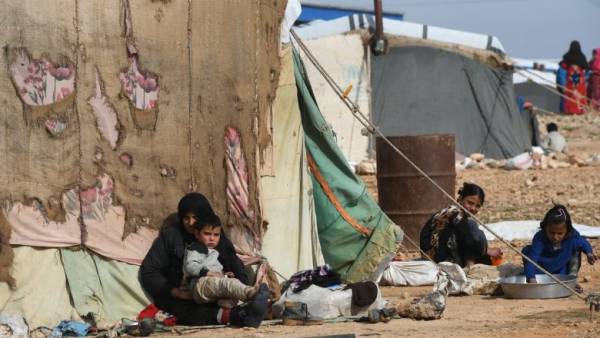 “The time has come for the Security Council to take measures necessary to end the regular Israeli attacks on Syrian territory”, — quotes its words SANA.

On the night of 21 January, Israeli aircraft attacked the territory of Syria. This strike was most powerful in may 2018. The Israeli army said the strikes were a response to the launching Syrian missiles at the Northern Golan heights. According to official figures, killed four of the Syrian military. Unofficial sources report at least 11 dead, including two Syrians. The Israeli side stressed that the purpose of the attack were Iranian military facilities.

Read in the material “Kommersant” “Israel had a good PROBABILTY to the Iranian targets.”

See also: SANA reported the deaths of civilians in coalition airstrike in Syria