Its first sentence the hijacker got for breaking Windows. 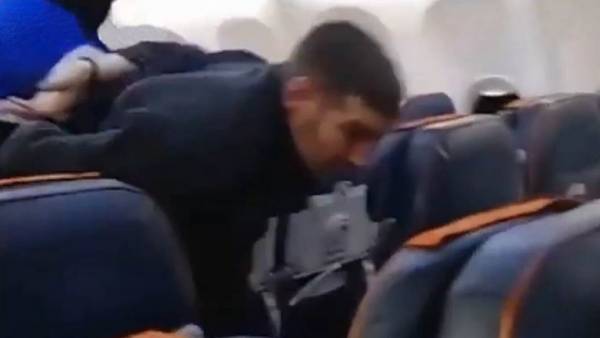 “Kommersant” it became known that Pavel Shapovalov, trying seized the Boeing “Aeroflot”, flying from Surgut to Moscow, has received his first term. It turned out that the special order he was given 200 hours of obligatory works for beating of glass in the house of his cousin.

Pavel Shapovalov, whose name is now known throughout the country, was first prosecuted in 2012 in his native Surgut. Then concerning it criminal case under part 1 of article 167 of the criminal code (intentional damage or destruction of another’s property), the court considered it in a special manner.

The court found that Paul Shapovalov, taking in the yard two blocks of wood, threw them in the bedroom window of his cousin, smashing four Windows and thereby causing damage totaling 1270 RUB Then, taking another bar, Shapovalov threw it in the kitchen window, not only breaking glass, but also damaging the wooden window block. The damage from this throw has reached 8400 RUB.