“Nasty family”: Sadalsky laughed at the fight Bogomolov and Vitorgan

Actor Stanislav Sadalsky in an interview with Nation News commented on the reports about the fight Director Konstantin Bogomolova and actor Maxim Vitorgan. 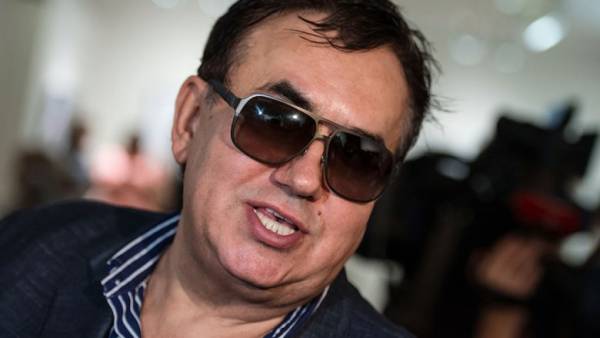 According to Sadalsky, he hates the family Vitorgan, who is married to TV presenter Ksenia Sobchak. Sadalsky claims that he fell out with the actress Lyudmila Maksakova.

“We were forced to broke up with her because of VETERANOV. And I said to her, “What is this nasty family.” But I am very glad that they will disperse if disperse, and if it’s not the stuffing,” said he.

However Sadalsky admitted that he respects Sobchak, which the tabloids attributed the novel with Bogomolov and urged her not to advertise their relationship.

“When a person publicly says “love” — love disappears. You cannot speak in public, it is necessary to keep secret. And when they show — all went to the whistle” — shared his reflection, he.