Media: during the protests in Venezuela burned a police station

MEXICO city, January 23 — RIA Novosti. The participants of the protests against President Nicolas Maduro in Venezuela on Tuesday evening burnt down the police station in Puerto Cabello in Carabobo, according to the portal Nacional. 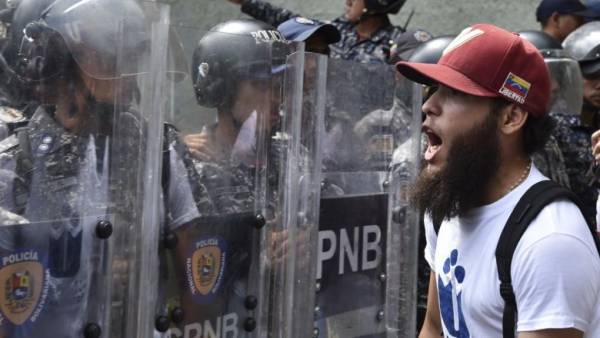 In common social networks record visible black smoke rising above the building site. Local residents have reported gunfire in the area of the site.

In the night of Wednesday in different cities of Venezuela, protests against President Nicolas Maduro. On 23 January, the country is scheduled marches as opponents of the authorities and supporters of the incumbent President. According to local media, the protests are already two people were killed and two more wounded.