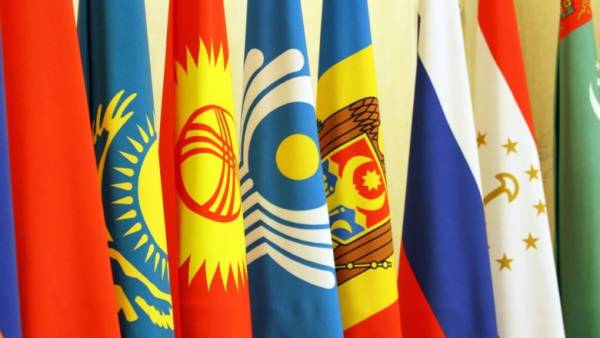 “After the analysis of these agreements, the economic development Ministry and other relevant authorities came to the conclusion that in the modern realities of these agreements have already lost their practical value and is not applied as the necessary and potentially useful economic information available to the public on the official websites of Executive authorities of Ukraine and relevant international organizations which member is Ukraine”, — stated in the message.