In the Arctic crashed bomber Tu-22M3. What do we know about this plane?

These aircraft bombed is militants in Syria* worked during the military campaigns in Afghanistan, Chechnya and Georgia. 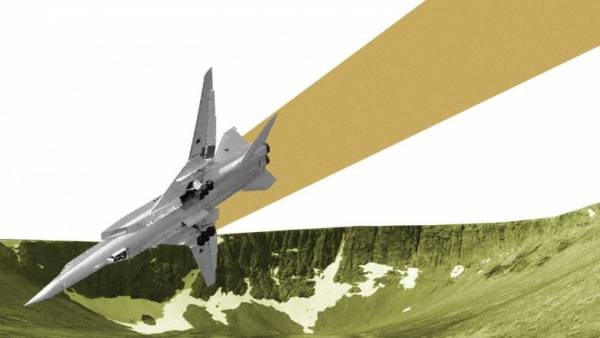 In the Murmansk region crashed a long-range bomber Tu-22M3. The plane was landing at the military airfield of long-range aviation regiment in Olenegorsk. According to preliminary information, two of the four crew members remained alive: the commander and Navigator. About the rest — the assistant to the commander and operator are not yet known.

UPD. According to the latest data, died the third pilot of the bomber that crashed in the Murmansk region

Tu-22MZ and other modifications — is “the main long-range aircraft strike aircraft of Russia”, says the Deputy editor-in-chief of the journal “Aviapanorama”, honored military pilot of Russia Vladimir Popov.

“Last modification machine (was presented this year in Kazan) — Tu-22МЗМ — got a new sighting and navigation complex. There is the possibility of using GLONASS or GPS to adjust the machine to better withstand the flight route. In the combat kit of the aircraft began to use new means of destruction, which did not exist before. This aircraft is fulfilled to use hypersonic missiles “Dagger”. To date, only [fighters] MiG-31 was used to carry a “Dagger”. But he could only carry one such missile. The 22nd is just three, it’s a whole other scale of the action,” explains the source.