The Senator from California Kamala Harris announced her intention to run for U.S. President

TASS, January 21. Democratic Senator from California Kamala Harris announced Monday the intention to take part in the fight for the U.S. presidency in 2020. 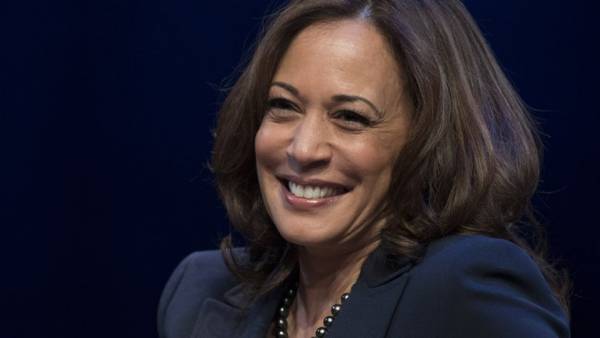 “I’m running for President. Let’s do this together,” she wrote in her Twitter.

Among other likely contenders for the US presidency experts call the Senator from Massachusetts Elizabeth Warren, a former Congressman Beto O’rourke Senator from Vermont Bernie Sanders who was a rival to former Secretary of state Hillary Clinton for the nomination of the candidate from Democratic party on presidential election of 2016, the Senator from new Jersey Cory Booker, the Senator from Minnesota Amy Klobuchar.

The first meeting of party activists in the context of a future presidential campaign will be held in Iowa in early February, 2020.

The Democratic Convention, which will be officially nominated a candidate for President, will be held on 13-16 July 2020. For the right to host the Congress expect Miami beach (Florida), Milwaukee (Wisconsin) and Houston (Texas). Republicans will hold their Convention August 24-27 2020 in Charlotte (North Carolina).