The first channel continues to experiment with their content on the world wide Web and, in particular, cooperation with social network Odnoklassniki. 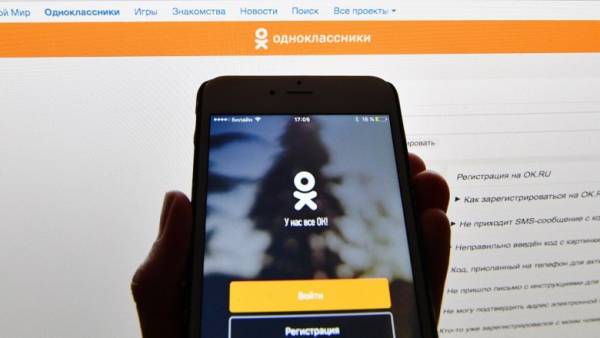 For the first time in the entire existence of the award “Its track” (and in this year will be no less 12 years old) will host its live broadcast on the Internet. It will happen today at 19:00 and on 21 January on the main stage of the Taganka Theater will host the awards ceremony of the Fund of Vladimir Vysotsky.

At the ceremony, according to tradition, will be performed Vysotsky’s songs performed by famous musicians, actors, figures of culture and art.

This year the ceremony will be people’s artist of Russia Dmitry Kharatyan.

In the ceremony of awarding the prize “Own track” can be seen on the official website of the First channel and the social network “Odnoklassniki”.