MEXICO city, 22 Jan. /TASS/ the Authorities announced that the condition of many of the more than 50 victims is estimated as very heavy. 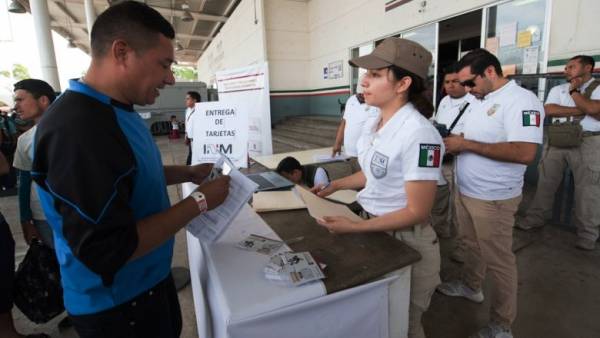 The number of victims of explosion and fire on the pipeline in Hidalgo state on Monday has risen to 91 persons. On the death of two more victims said the Governor of the region Omar Fayyad.

“It already killed 91 people”, — quotes the head of region the website of the newspaper El Sol de Mexico. On Monday, the health Minister of Mexico Jorge Alcocer talked about the 89 victims. According to Fayyad, as many of the more than 50 victims is estimated as very heavy and therefore the number of victims of the tragedy “to grow”.

An explosion and fire occurred near Tlahualilo on the place of illegal tapping into the pipeline in the evening of 18 January, when there were a lot of people.