SIMFEROPOL, Jan 21 — RIA Novosti. The death toll in the fire on the ships in the Kerch Strait has grown to 10 people, saved 14, told RIA Novosti in the press service of Rosmorrechflot, who directs the rescue operation. 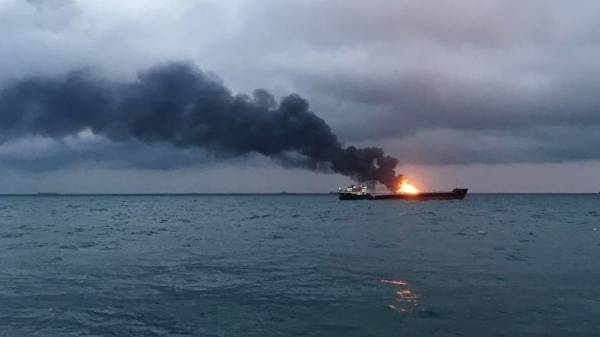 Earlier it was reported that the court “Kandy” and “Maestro” under the flag of Tanzania burn in the Kerch Strait. According to preliminary information, the fire occurred during the transfer of fuel from port to starboard.

According to preliminary data, only two courts was 31 and a sailor. They were forced to leave the court after the fire started.