Moscow. 22 Jan. INTERFAX.RU — One of the passengers of flight Surgut — Moscow during the flight, demanded to expand the liner and send it to Afghanistan, told “Interfax” on Tuesday, a source in air traffic control services. 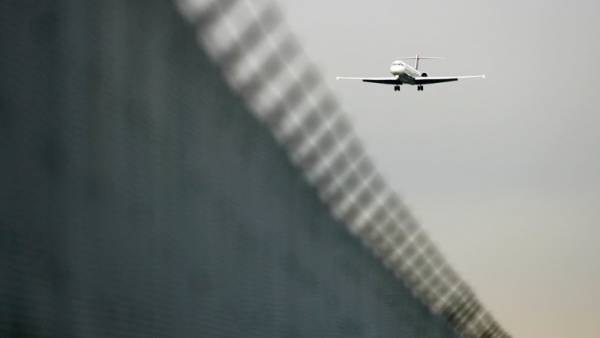 “During the flight one of the passengers of the liner Surgut — Moscow has demanded to direct the airliner to Afghanistan”, — said the Agency interlocutor.

According to the service Flight Radar, on the aircraft there was an emergency situation.

The reference service of the airport of Surgut, the Agency reported that the flight is operated by airline “Aeroflot”. “We have no information, only that the plane safely took off,” — said the Agency interlocutor.