CNN: Emin Agalarov has postponed a U.S. tour due to the breakdown of negotiations with the office of Mueller

NEW YORK, January 22. /TASS/. Russian singer Emin Agalarov has postponed a concert tour in the United States and Canada due to the fact that its representatives are unable to reach agreement with the staff of the American spectacular Robert Mueller and congressional committees. This was reported Monday by CNN. 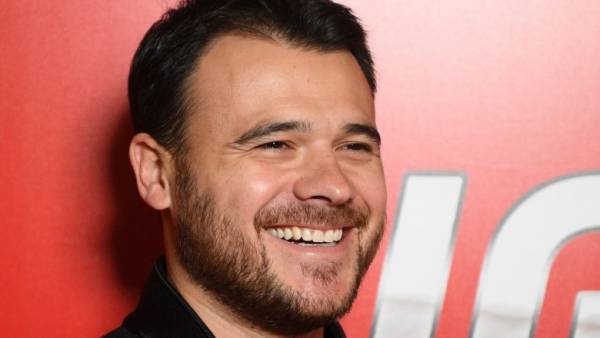 Earlier allegations of involvement Agalarov to alleged attempts to influence American elections, advocated, in particular, representatives of the US Democratic party. It was planned that the singer’s performance in new York will be held on Saturday, January 26. It was expected that his later concerts will be held in Toronto, and then in Miami (Florida) and Los Angeles (California).

On Monday, the singer said in Instagram that he was forced to postpone the planned tour due to circumstances that do not depend on him. As reported by CNN, the lawyer of singer Scott Balber, the reason for the revision of these plans was that consultation with the office of Mueller and representatives of several committees of the U.S. Congress have failed. They referred to the possibility that the peel will testify.

According to the TV station, the U.S. side would like to ask Agalarov questions, including about the meeting of the President’s son Donald trump Jr. with a Russian lawyer Natalia Veselnitskaya. It took place in June 2016 in new York’s Trump Tower skyscraper. Trump Jr. earlier admitted that he agreed to talk with Veselnitskaya, as well as hoping to obtain information incriminating information about Hillary Clinton. Political opponents of the White house claim that the meeting is allegedly a confirmation of the existence of alleged links between campaign headquarters, trump and Russia.