MOSCOW, January 21. /TASS/. Honorary titles such as “Honored artist of Russia and people’s artist of Russia”, do not add the actors respect and not give them a “sign of quality”. This opinion was expressed by the actor, broadcaster and producer Leonid Yarmolnik in an interview with TASS on the eve of his 65th birthday. 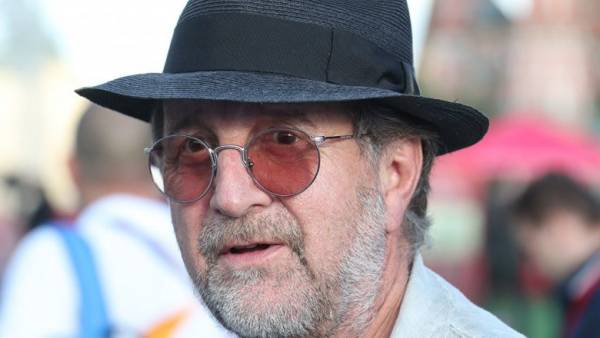 In 1994 Yarmolnik refused the title of “Honored artist of Russia”, and on the eve of the 50th anniversary from the title “people’s artist”. Explaining his decision, the actor said that he refused from the ranks because not applicable “to them with respect, they are too impersonal now.”

Yarmolnik added that “today, the title carries an incredible number of artists.” He cited the example of Moscow theatres, where every second is a people’s artist. “In my opinion, it does not add any respect or sign of quality”, — said the Agency interlocutor.

“That doesn’t give you the right to appear or play on stage, you are not to give way to public transport, — joked the actor. — During the Soviet era, when the theatre went on tour, people’s artists was highlighted on the posters in red, they flew business class, stayed in the rooms “Lux”. At least some good was from the ranks”.

He believes that “the artist must know by name and face.” Also, the actor is convinced that the title today is not an indicator of skill.

However, the actor stressed that his position there is no protest or resentment.