Woman doused with acid employee office of microloans in Kaluga

VORONEZH, 21 Jan — RIA Novosti. Police in Kaluga region detained a woman who poured from the jar of acid in the employee lounge of microloans, where she came hoping to pick up the money, according to the management of the Affairs of the region. 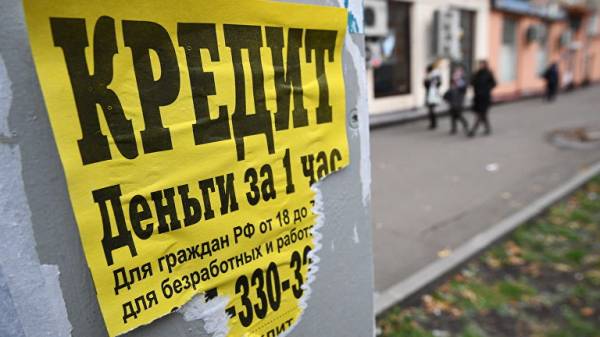 The incident occurred in the Dzerzhinsk district of the region.

“The office came a woman and took out a plastic bag from a jar, threw in it the liquid in the employee of the organization, then fled in an unknown direction”, — stated in the message.

Militiamen identified the personality of the suspect: she was a local woman 1968 year of birth, earlier not the offender.

“According to field investigators, the woman, needing cash, decided to improve his financial situation. According to preliminary information, contained in a glass container, the liquid is an acid solution,” — said the police. The injured worker financial-credit institution was taken to hospital.

Upon attack criminal case under article “robbery”. The circumstances of the incident are specified.