The FSB has identified and stopped in three Russian regions the activities of the cell, which collected and sent money banned in Russia international terrorist organization ISIS, the press service of the Ministry. 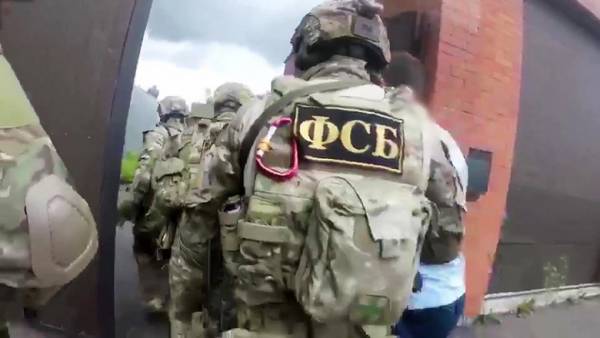 “The Federal security service of the Russian Federation for the Krasnodar territory, the Republic of Dagestan and the Republic of Adygea, suppressed the activity managed from the territory of Syria secret cells that carried out the collection and transfer of funds for needs is prohibited in the Russian Federation the international terrorist organization “Islamic state””, — stated in the message.

The cell members on the instructions of emissaries under the guise of charity funnelled the money La resource support ties in Syria. The FSB notes that in the course of events uncovered and documented the scheme and funding mechanism for the IG, totaling more than 10 million rubles.

According to the facts police initiated three criminal cases under article “Promoting terrorist activities”. Three suspects were detained and arrested by the court.