Two su-34 has faced in the far East

The fate of the crews is established, have informed in law enforcement bodies of the region. 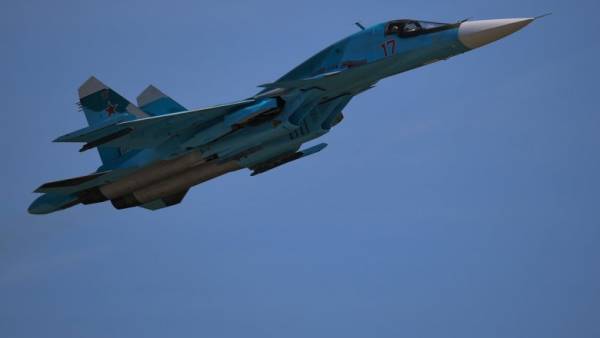 TASS, January 18. Two fighter-bomber su-34 collided in the air while flying over the Tatar Strait in the Khabarovsk region. About this TASS in the power structures of the region.

“According to preliminary data, the accident occurred on the Tatar Strait. Near the village of white Salmon Sovetsko-Gavansky district, disappeared from radar two su-34, presumably they collided in the air,” said the source.

Carried out search operation, the fate of the crews is established.

The source also added that the crew of one aircraft ejected, noting that “the incident occurred about an hour ago.”

The news is updated.