TOKYO, 18 Jan — RIA Novosti. Prime Minister Shinzo Abe on January 21-24, will visit Russia and Switzerland, reported on a press-conferences in Tokyo the Secretary General of the government of Japan Acehide Suga. 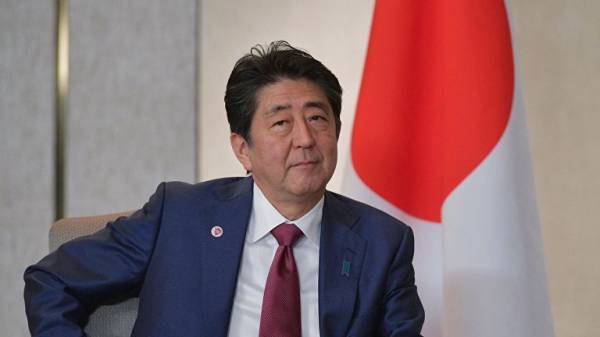 “Prime Minister Abe from 21 to 24 January will pay a visit to Russia, in Moscow and in Davos, Switzerland. In Moscow, as it was announced after a meeting of Ministers of foreign Affairs, 22 January the meeting will be held at the highest level”, — said the Secretary General.

The arrangement of the meeting between the leaders of Russia and Japan in January have been achieved in the last year and reaffirmed in the negotiations of the foreign Ministers of both countries on Monday. They were officially announced the first round of bilateral negotiations on the conclusion of a peace Treaty at the level of heads of foreign policy departments.