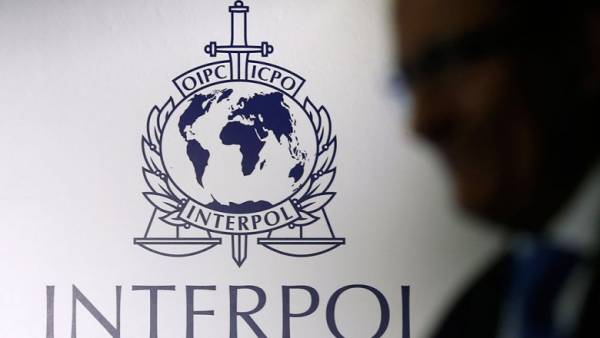 Interpol expressed his condolences in connection with death of people as a result of the terrorist attack that took place Thursday in Bogota, and expressed readiness to provide any necessary assistance. The corresponding statement was published on Twitter the international police organization on Friday.

We Express our sincere condolences to the families and friends of the victims of the attack at the national police Academy of Colombia. We are ready to provide the necessary support.Jürgen Stargeneral Interpol Secretary

On Thursday morning a car filled with explosives crashed into the wall of the building of the national police Academy of Colombia. According to the latest figures, 21 people died. In medical institutions of bogotá remains of 68 victims. The President of Colombia, Ivan Duque announced three-day mourning.