KIEV, January 18 — RIA Novosti. Kiev is planning to break nearly fifty agreements with Russia, said the foreign Minister of Ukraine Pavlo Klimkin at the briefing, which was broadcast “the Fifth channel”. 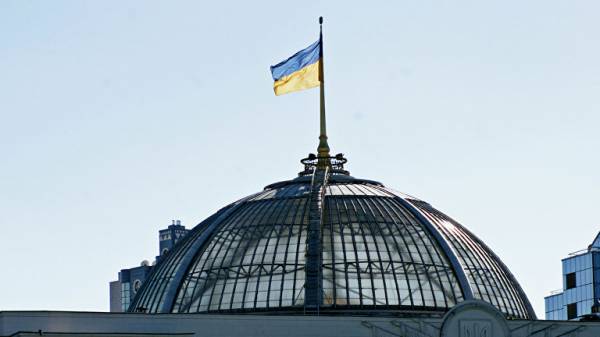 In addition, according to him, forty-nine documents have been terminated. He promised that Ukraine will be “to consistently go down that track”.

“And we are revising the entire legal framework with Russia”, — said Klimkin.

In September last year, Kiev has decided not to renew the Treaty of friendship, cooperation and partnership between the two countries. Then Klimkin said that Ukraine will consistently work on the revision of all treaties with Russia. He explained that agreements concluded before 2014, “do not make sense”.

Moscow called the decision of Kiev’s destructive and ill-advised step which violates the interests of the Ukrainian people.