Became known, who will perform the U.S. national anthem at Superbowl

American soul singer, winner of seven Grammy awards, Gladys knight will perform the national anthem of the USA on Superbowl. 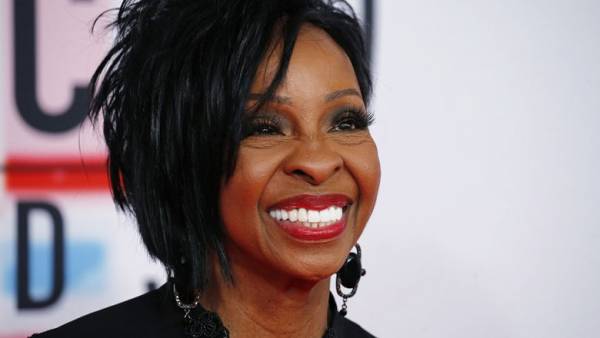 It is reported The Boston Globe.

According to the artist, she is proud to be using his voice for “enterprises and represent the country” in his hometown of Atlanta.

Also Superbole by the group Maroon 5, from Atlanta rapper Big Boi and Travis Scott. The Cup will broadcast the TV channel CBS.