The development of the Northern regions will be engaged in Ministry. 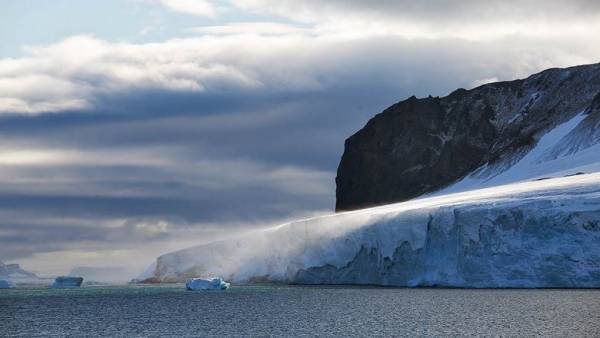 The issues of development of the Arctic zone will be entrusted to a Ministry, whose work so overlaps with work in the Arctic regions, — to this end, the Ministry plans to introduce the post of first Deputy Minister of coordinating this subject. This management decision today asked Prime Minister Dmitry Medvedev at a meeting with President Vladimir Putin and received approval. The idea is explained by the need to work on the “Arctic” agenda system — now structure that would be involved in it on a permanent basis, the government does not exist.

Ministry will have new authority for the development of the Arctic — a proposal to create the Agency profile office of the first Deputy Minister addressed the Prime Minister Dmitry Medvedev at a meeting with President Vladimir Putin. This idea received the support of the President.