RT Vice-Premier called on all citizens of Tatarstan Tatars

In Arsk was held the first public discussion of Strategy of development of the Tatar people. The discussion was attended by Deputy Prime Minister of Tatarstan Vasil shaikhraziev, reports KazanFirst. 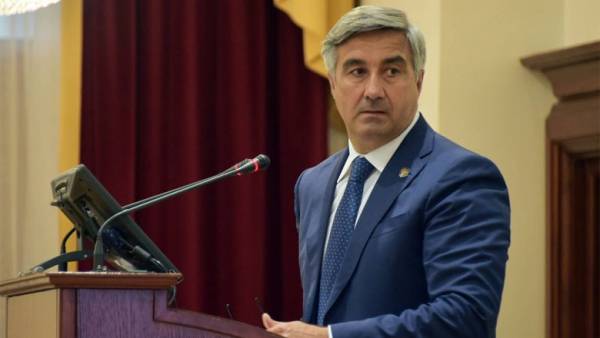 Including the official talked about the importance of preserving Tatar language in the family. “We were born, came into this world and left it, but we still have children and grandchildren. We also have to educate the Tatars,” he stressed and asked more attentive to the issues of upbringing the young generation.

“Tatarstan is inhabited by 173 nationalities. The Republic is home to around four million people. When we go into other countries and regions, we are all Tatars. Russian, Chuvash, Mordvinians — all Tatars. Live in Tatarstan — so Tatars”, — quotes the words Shayhraziev “Idel. Realities” (“Radio Freedom”).

It is planned that the final version of the draft Strategy of development of the Tatar people, will be presented by the end of summer. The full discussion document is scheduled for July.