Chita MP suggested to disable the night light from the poor

MOSCOW, 17 Dec — RIA Novosti. The Deputy of the Chita city Duma Ekaterina Borisova suggested for the night to turn off the electricity in ill-equipped barracks, according to “Chita.ru”. 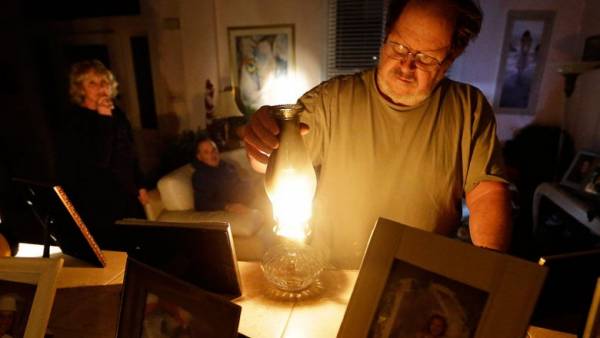 During a meeting of the Committee on housing Borisov commented on the situation with the residents of these homes, which are officially on furnace heating, but use electricity for space heating. The Deputy said that to get to pay for the light tenants of the barracks is impossible, because “they have no money”.

“Logically, they need a night off this light — as dachas. All will drown,” said the Deputy.

After the statement caused a storm of criticism on the Network, Borisov explained that her words were “sarcasm” and was expressed out of despair.