ULAN-UDE, January 16. /TASS/. A criminal case was opened against the head of the Barguzin district of Buryatia, the official charged with unlawful use of allocated from the reserve Fund of 1.5 million rubles for the repair of the bridge. This was announced to journalists on Wednesday in a press-service of the regional SU RF IC. 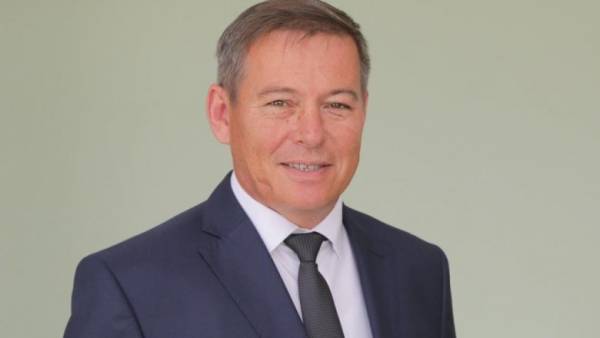 “A criminal case against the head of the municipal formation “Barguzinsky district” Alexei Balueva. He is suspected of committing a crime under part 2 of article 286 of the criminal code of Russian Federation (“Excess of powers of office”)”, — reported in Department. The sanction of this part of article provides till seven years of imprisonment.

According to investigators, in December 2017 due to the partial destruction of the needed repair of the bridge over the river Svinka on the road of local importance. “At this time, the head of the region asked a local resident known, which proposed using controlled entrepreneur to repair the bridge for the budget. Baluev, wanting to please the man, agreed to his proposal, — have explained in Investigatory management”.

To circumvent the requirements of the current legislation on the contract system, the official of its decision declared a “disaster” on the territory of the settlement near the destroyed bridge, and under this pretext received from the reserve Fund of the Republic of Buryatia more than 1.5 million rubles.News 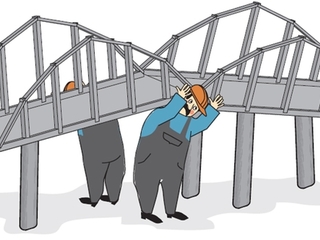 Why Russia for the year fell 100 bridges?

The municipal contract for repairs was awarded “directly with the right entrepreneur,” although the contractor did not possess adequate qualifications in the field of bridge building.

When the repair is over, the members of the acceptance Commission during the inspection of the bridge revealed a mismatch of actual work performed conditions of the municipal contract. “However, the head of the district, using his position, made them sign the act of acceptance of work performed, and two persons who have not agreed to his demands, was expelled from the Commission. After that the merchant account has been listed due to the contract funds in the amount of almost 1.5 million rubles,” — said the Agency.