The court in the case of drug Lord El Chapo told that the former President of Mexico, received from him a bribe of $100 million 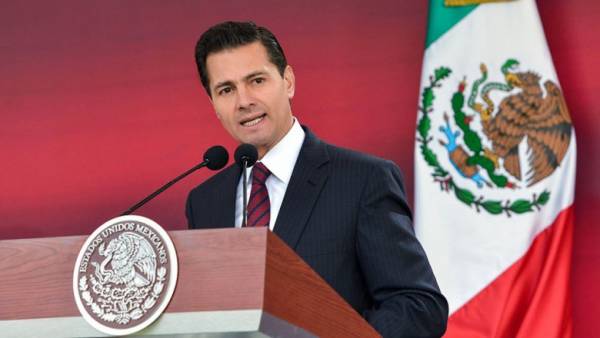 Cifuentes, said that the bribe was handed over in October 2012 through the close of Guzman under the pseudonym “godmother Mary”. According to him, it happened after Peña Nieto was elected but before his inauguration.

Head of the administration of former Mexican President called the accusations “false and defamatory and absurd.” He added that El Chapo tracked down, arrested and sent to the United States is the government of peña Nieto. “Since the beginning of the reign it was the main task of the office of security,” he added.

Mexican authorities arrested Colombian drug trafficker of Cifuentes in 2013. Three years later he was sent to the USA where he began to cooperate with the investigation against El Chapo. Cifuentes, worked and lived with a Mexican drug Lord in 2007, and to the arrest of the latter.

El Chapo was detained in 2016 and in January 2017, Mexico extradited him to the USA where he will be tried for drug trafficking. At this time, Mexico began a war for the “legacy” of “Shorty” — his Sinaloa cartel.

Enrique peña Nieto was President of Mexico from 2012 to 2018. On elections, he won 38,21% of the vote. According to Bloomberg, by the end of the period, the level of approval peña Nieto fell to 12% against 50% in the beginning of the reign.