Researchers from the technical University of Munich decided to find out how and in what conditions you need to keep craft beer, so it does not lose its taste properties. 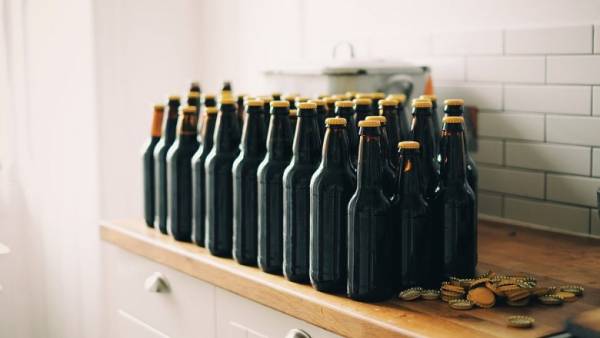 The experiments showed that the specific flavor of the hops is lost by a third after three months storage in a cool place, and that it disappears even faster faster if you store beer at room temperature. In General, the beer, unlike wine, the fresher the better, straight reads the article, published in the journal of Brewing Science.

Special taste of craft beer is achieved by adding the hops in brewed beer. The main role here plays a substance called 4-mercapto-4-methylpentan-2-it, the smell which resembles the smell of black berries, black currants. Just a few nanograms of the substance per liter of beer can significantly change its flavor.

After three months when stored at a temperature of 5 degrees contents 4-mercapto-4-methylpentan-2-it decreased to 59% in filtered and 67% in unfiltered beer.

When preserved under room temperature the loss was much greater: the active substances were only 30% and 40% of the initial value. After six months of storage, losses were even more pronounced.

“Anyone who prefers a beer with a strong hop aroma should not be stored for long time craft beer” — sums up the results of their work one of the authors of the article Klaas Reglitz, whose words are in the press release of the University.