Truck Dragon undocked from the ISS

The cargo spacecraft Dragon American company SpaceX undocked from the International space station (ISS). As expected, after five hours the ship would enter the earth’s atmosphere. The ship is scheduled to splash down in the Pacific ocean around 8:05 GMT, SpaceX said on Twitter. 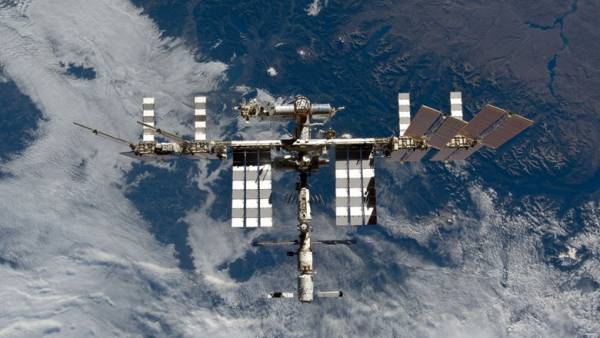 Dragon docked to the ISS on 8 December. Docking was succeeded at the second attempt — the first time was unsuccessful due to communication failure. Dragon delivered to the station more than 2.5 tons of supplies, including food and materials for scientific experiments. It was the 16th flight of the cargo ship to the ISS.

Dragon has been released from the @Space_Station! Three departure burns are now underway → https://t.co/WUiXnPDkfb pic.twitter.com/zf8y62Vl65