MOSCOW, 14 Jan — RIA Novosti. About 140 people were evacuated from the 9-storey residential building in the Rostov region after explosion of the gas mixture, said RIA Novosti in the press service of EMERCOM of Russia. 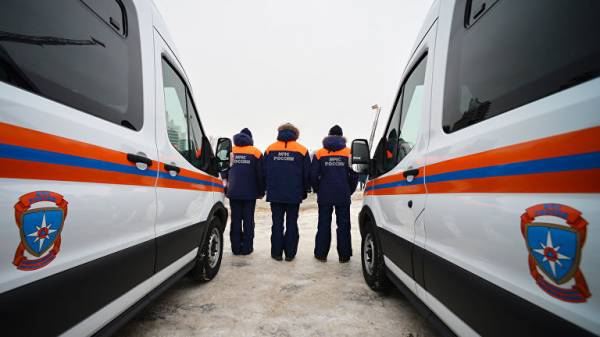 Explosion of household gas happened in a nine-storey residential building in the town of Shakhty, Rostov region, collapsed overlap between the eighth and ninth floors. According to preliminary data, 5 people suffered.

“Evacuation of residents (140) held at home, are accommodated in TACs on the basis of the children’s home of culture”, — said the Agency interlocutor.

According to him, in readiness after the incident given the airmobile group of the center “Leader” of group “Tsentrospas”, the Donskoy rescue center of EMERCOM in the Rostov region and Krasnodar territory, as well as two Il-76 aircraft and one “Superjet-100” in Zhukovsky airfield.