The world’s first adult film star has dedicated himself to the struggle with pornography. 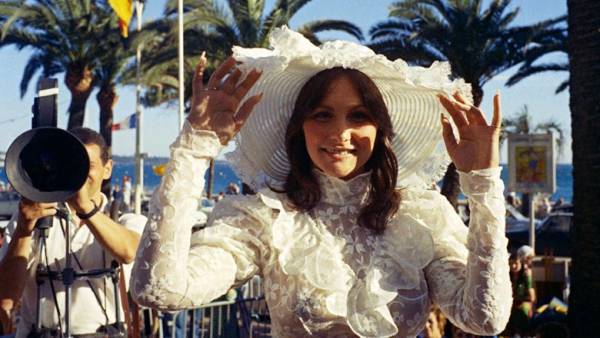 A victim of circumstances

Linda Borman was born in new York, and her father was a police officer. How this fact influenced the choice of priorities in life Linda, it is not known as not quite clear and her real biography to “Deep throats”. It is believed that a key role in the life of Linda played her first husband Chuck Traynor, the man, an occupation which best describes the word “pornographer”. It was produced by the same nameless shorts, did not disdain, however, and the usual pimping.

People like her — not that hardened criminals, but certainly not law-abiding citizens in America at that time was enough. The gun in his belt and a bright shirt, always a bit of drugs in his pocket, wide experience — including, of course, the mafia. He became her first man, she even gave birth to (though not the fact that from Chuck) child and gave him to the orphanage. To star in his films he wore her down pretty quickly.

About his artistic career of Linda Lovelace (a pseudonym came up along with her boyfriend) at various times told different. At first she did not find in it anything unusual and reported in an interview that he always imagines himself the spouse of a partner.

Philosophy in the boudoir and beyond

Yes, all of this lasted no more than 10 years and died with the beginning of the video for home movies all these big budgets and able to do almost “Stanislavsky” actress was of course not needed. This period is now the same columnist New York Times by Ralph Blumenthal called “the era of pornosta”.