NASA officially canceled the invitation of Rogozin in the United States

Moscow. January 11. INTERFAX.RU Roskosmos has received a letter from NASA about the cancellation of the visit of the head of the state Dmitry Rogozin in the United States, said on Friday “Interfax” the official representative of Roskosmos Vladimir Ustimenko. 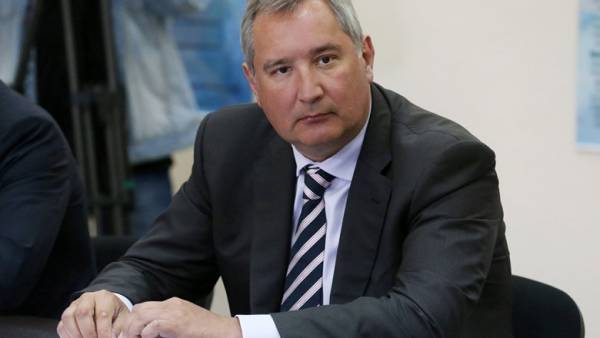 “Received a letter from NASA, in which the head of the Agency regrets the cancellation of the visit”, — said Volodya.

According to him, about the reasons for the cancellation of the visit, the letter does not say.

Earlier it was reported that NASA canceled the invitation of Rogozin in USA against the visit made a number of American politicians. In Roskosmos said that the official withdrawal of the invitation from NASA was not received. The head of Roscosmos said that it is “the element of struggle between Congress and the tramp”.